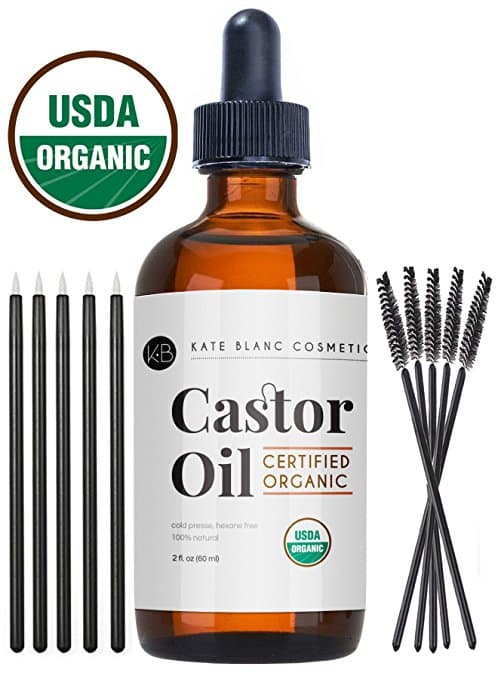 Castor Oil form Kate Blanc consistently gets raving reviews. What is Castor oil? Castor oil Castor oil has been used as a resource for the chemical industry.  It is a vegetable oil obtained by pressing the seeds of the castor oil plant (Ricinus communis L.) that is mainly cultivated in Africa, South America, and India.

Major castor oil-producing countries include Brazil, China, and India. This oil is known to have been domesticated in Eastern Africa and was introduced to China from India approximately 1,400 years ago.  India is a large exporter of castor oil, accounting for over 90% of castor oil exports, while the United States, European Union, and China are the major importers, accounting for 84% of imported castor oil. Castor Oil from Kate Blanc has many cosmetic virtues. 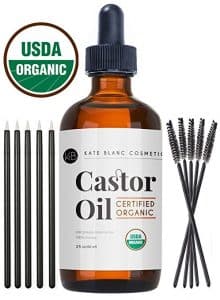 This castor oil comes with a free Mascara Starter Kit.  This oil is natural and organic with no added preservatives. Thos castor oil can also be used as fingernail oil.According to Kate Blanc Cosmetics, “Organic Castor Oil help grow longer and thicker hair in a quick, natural way, while also diminishing hair loss. It is also a natural hair treatment pack for dry brittle hair, dry scalps, and dandruff”.

Because of its powerful underlying natural properties, castor oil is often used in hair growth serum and eyebrow growth serum. This help promotes hair growth without the negative effects of harmful chemicals. 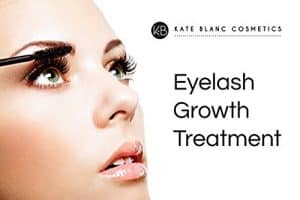 Castor oil is wonderful for skin health and as a natural moisturizer.  Kate Blanc’s castor oil comes in a glass bottle with a glass dropper.

According to Amazon’s reviews:

Buy Today! You Won’t Be Disappointed 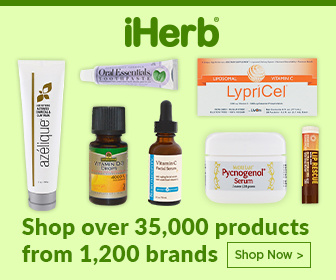